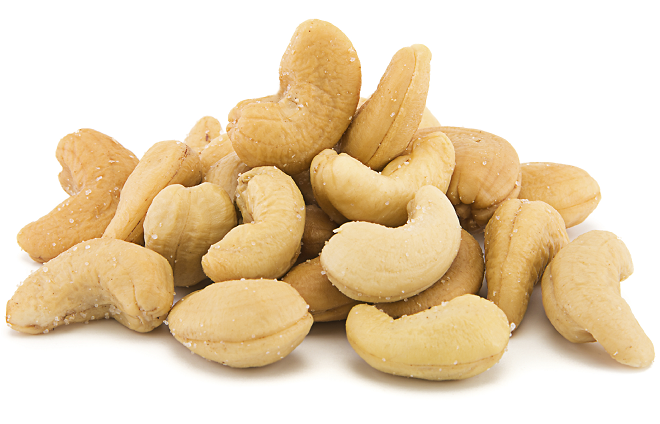 The cashew crop became an important cash crop in West Africa in the 1990’s when its commercial importance was realized. Ever since then, there has been a drastic demand for this product, especially in Africa which has resulted to having different agro companies who exports this product.

WHAT IS RAW CASHEW NUT?

The cashew tree (Anacardium occidentale) is the source of the cashew nut and apple. It is a tropical, drought-resistant evergreen tree, which grows up to 12-14 metres.

Cashew trees start producing cashew apples in the third or fourth year. At favourable conditions, they may reach a height of forty to fifty feet by the seventh year. An average yield of a mature cashew tree is between 7-11 kg of nuts per year, with most trees producing nuts for 15-20 years. However, according to industry sources, yields in West Africa are much lower.

Quality of raw cashew nuts is determined by processing outturn, size of the nut, incidence of insect or fungal damage and moisture levels. Cashew nuts are one favourite nut on this planet.  Unfortunately, raw cashew nuts in Nigeria are mostly labelled “raw cashew nuts”, but they are not truly “raw”, they have undergone a heated process in order to remove the delicious nut from the toxic shell.

Of these grading standards, the AFI system is the most widely accepted.

Raw cashew nut contains the following nutrients, they include:

WHERE TO BUY RAW CASHEW NUTS

We have numerous raw cashew nut sellers, but there are only a few places that sell the truly RAW cashew nuts.  I recommend the following place: click here